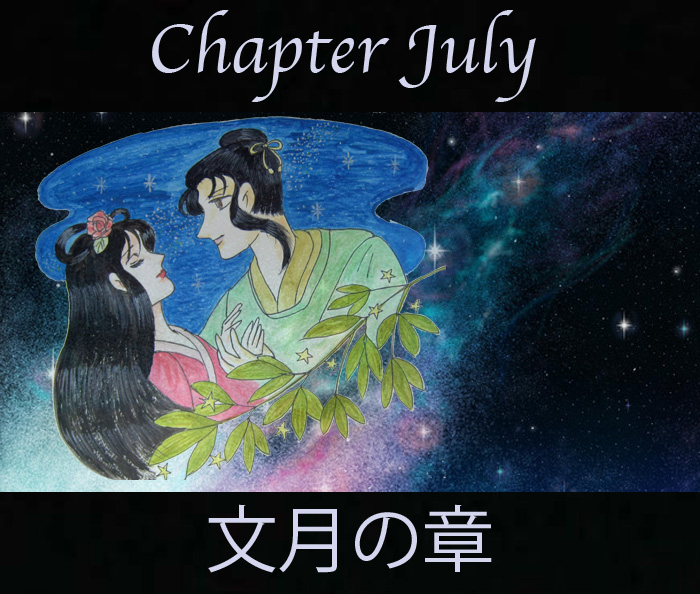 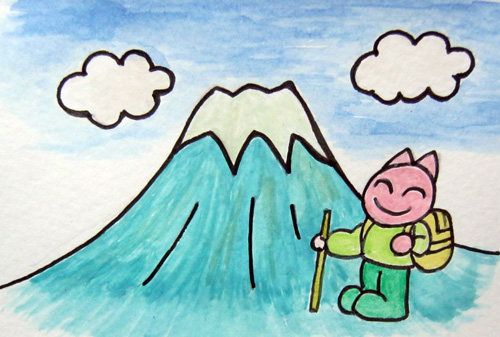 July 1st is the Day of Yama-biraki
“Yama Biraki” means the beginning of the mountaineering season in Japanese.
On 1 July, Mt. Fuji is opened to climbers, so they can climb the mountain.

There was much remaining snow, so volunteers got the snow off the route of the climb.

Many people in traditional costumes climb Mt. Fuji this day

to express their gratitude to the God of the mountain. 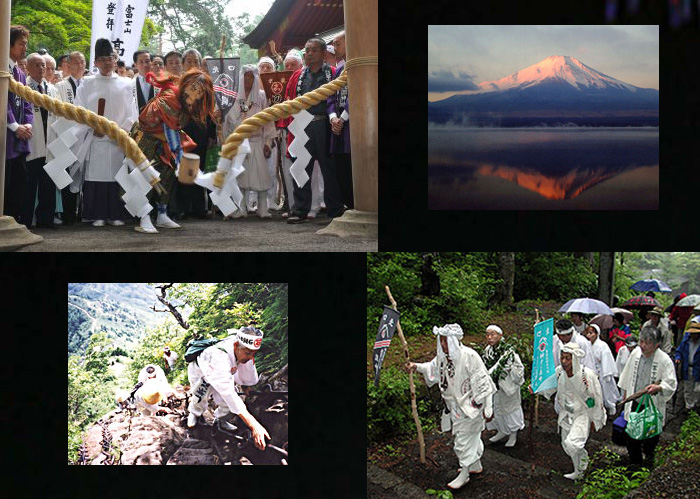 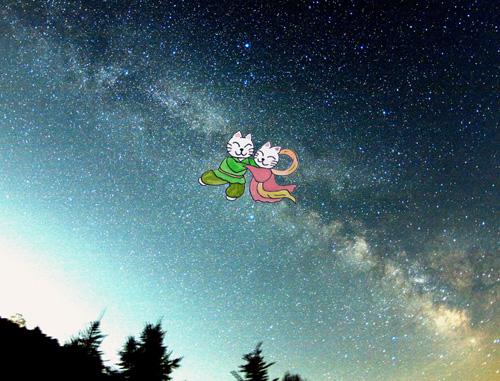 Japanese people have “Tanabata-Matsuri: The Milky Way Festival” on July 7th.
The legend said that once a year on the evening of this day,

“Orihime: the Weaver Star (Vega)” in the west coast of the Milky Way

in the east coast are allowed to meet each other.

with “Tanzaku (strips of colored papers) and colorful Origami ornaments.
Children write their wishes on Tanzaku.
It has been said that these wishes will come true some day.
It is as beautiful as a Christmas tree.
The bamboo branches are placed at the front of door or under the eaves. 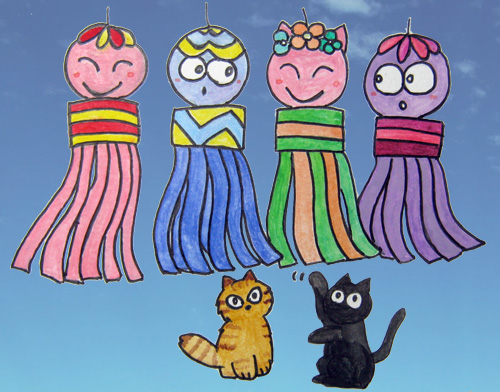 The Tanabata Festival in Sendai is well-known

and they attract many spectators every year.

after the city was founded in the early Edo Period.

The Tanabata festival gradually developed and became larger over the years.

Although the festival's popularity started to dwindle after the Meiji Restoration,

and almost disappeared during the economic depression

that occurred after the World War I, volunteers in Sendai revived the festival in 1928

and established the tradition of holding the festival from August 6 to August 8. 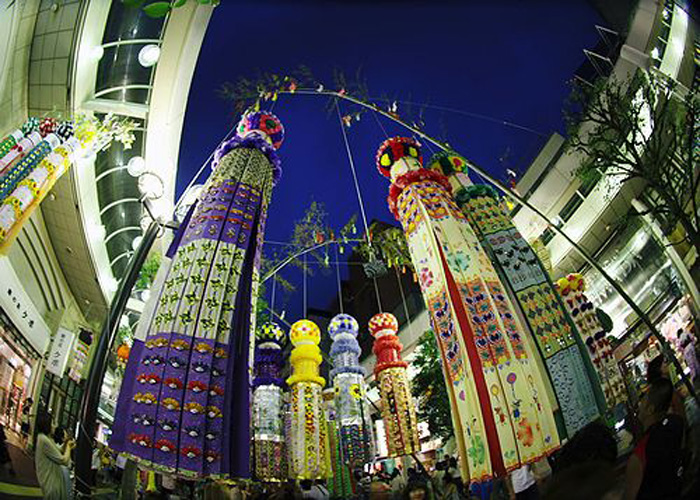 During the World War II it was impossible to hold the festival,

but after the war, the first major Tanabata festival in Sendai was held in 1946,

and was greeted by 5,000 Tanabata decorations.

in the Tohoku region and became a major tourist attraction.

The festival now includes a fireworks show that is held on August 5. 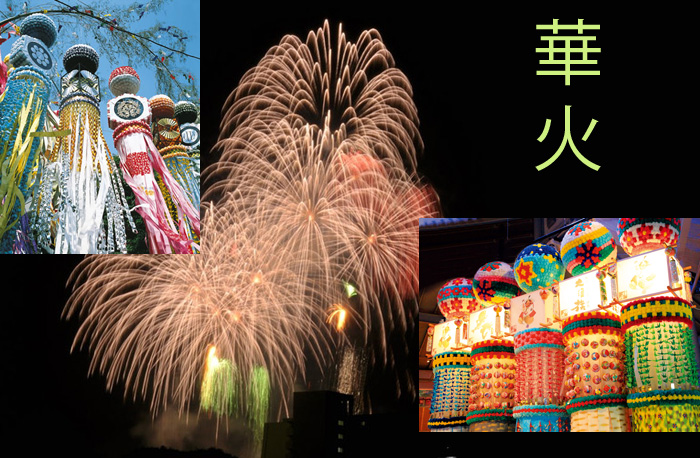 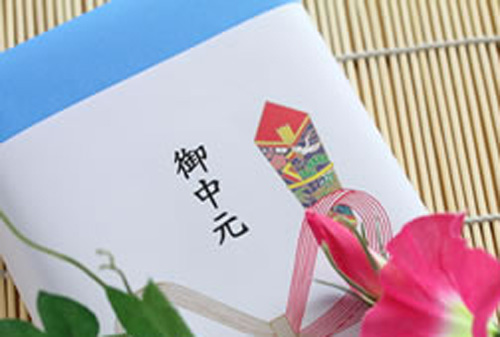 someone to who you have a social obligation or owe a favour.
The special Ochugen sales are held at department stores.
Assortments of canned food or sweets are mainly chosen for Ochugen. 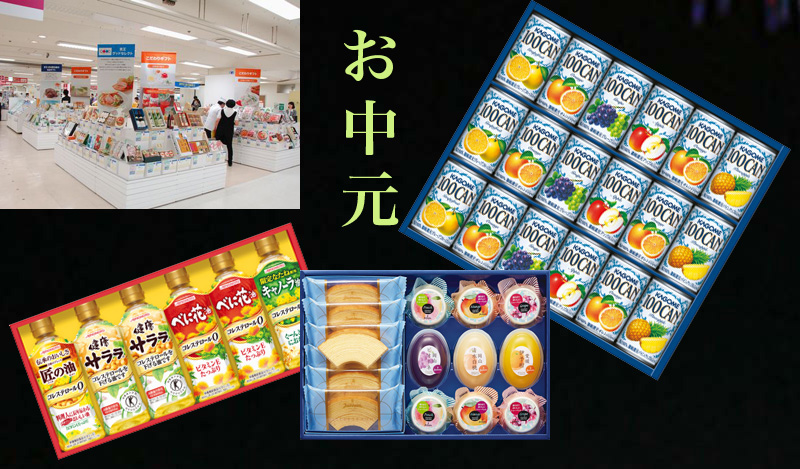 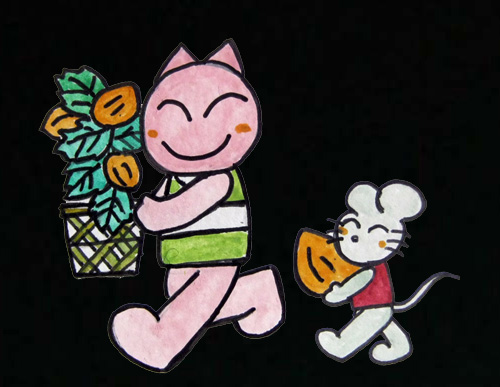 In Japan, Physalis alkekengi’s seeds are used as part of the Bon Festival

as offerings to guide the souls of the deceased.

Also, an annual market is dedicated to the flower called hōzuki-ichi

(Physalis alkekengi Outdoor Market) which occurs in Asakusa around Senso-ji

every year on July 9 and 10.
Many visitors come to this outdoor market to buy colorful and decorative potted Hozuki. 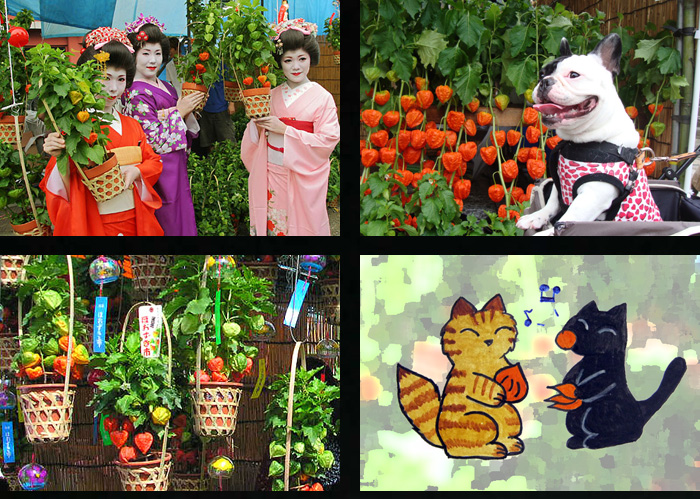 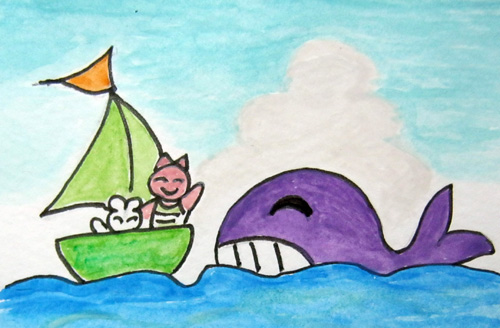 is a Japanese National Holiday celebrated on the third Monday in July.

and to consider the importance of the ocean to Japan as an island nation.
Many people take advantage of the holiday and summer weather to take a beach trip.

Other ocean-related festivities are observed as well. 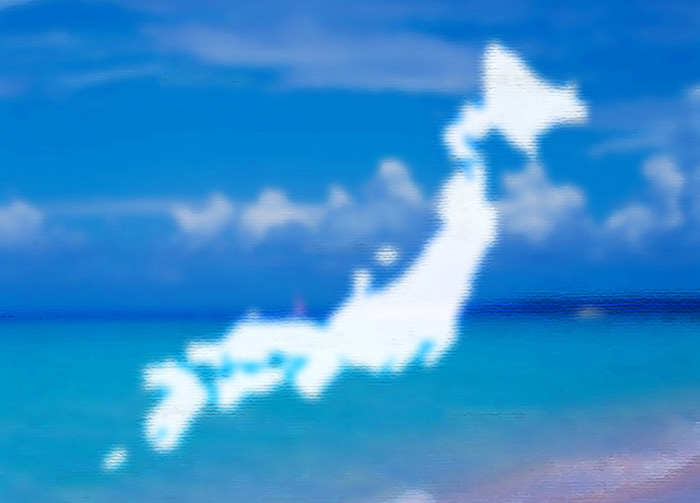 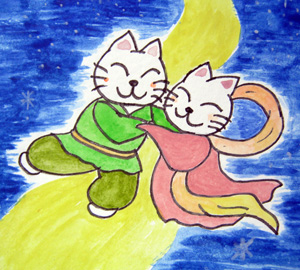