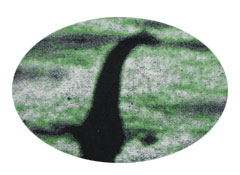 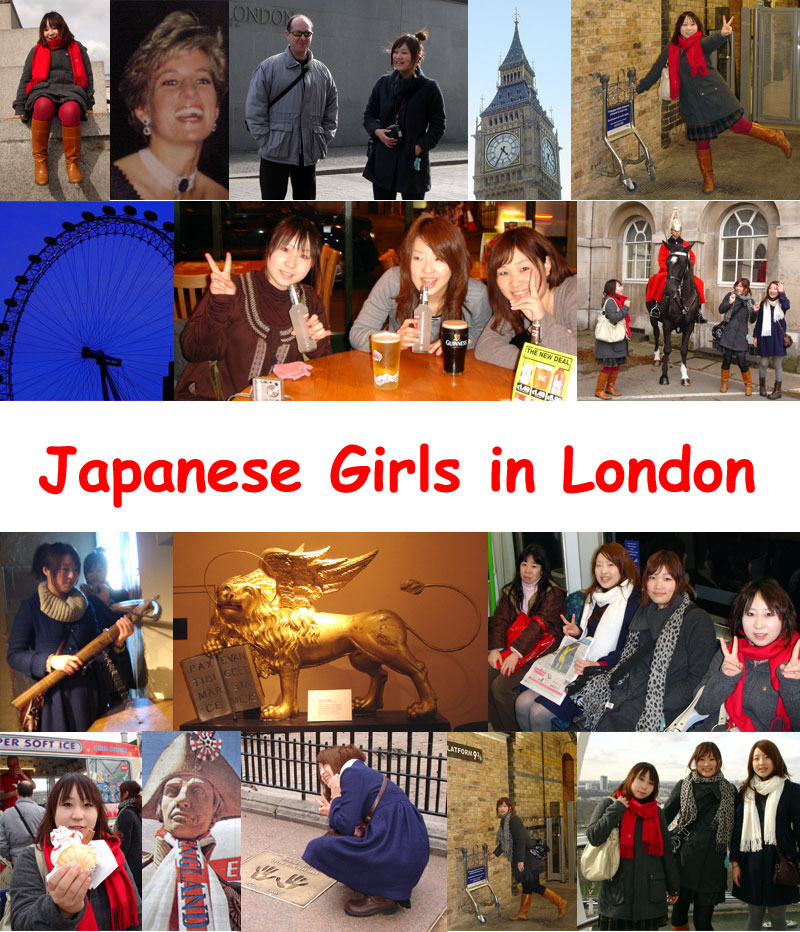 and her friends Kumi & Kaori in London.

These Three Charming Japanese Girls show you around

such as Tower of London, Haunted Spots, Trafalgar Square,

London Eye etc through this album.

in the London Borough of Tower Hamlets, which contains some most famous historical spots

such as Tower of London and Tower Bridge.

Click Here to go to the page of Tower Hill

Click Here to go to the page of London Film Locations

In London, there are a lot of entertaining spots for film lovers.

This time, the three cute Japanese Girls show you around interesting spots such as

the Square where you can see handprints of famous film stars etc.

is an area of Central London, within the City of Westminster.

It lies on the north bank of the River Thames, southwest of the City of London.

Historically a part of Middlesex, the name Westminster was the ancient description for the area

around Westminster Abbey – the West Minster, or monastery church, that gave the area its name –

which had been the seat of the Government of England for almost a thousand years.

Since its construction in the mid-19th century, Westminster has been location of the Palace of Westminster,

a UNESCO World Heritage Site which houses the Parliament of the United Kingdom.

Click Here to go to the page of Westminster

While walking this one of most popular sightseeing cities of the world,

you can find interesting views, both new and historical ones.

Click Here to go to the page of More Attractive Views 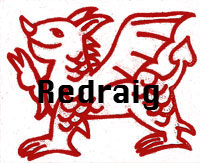