While walking this one of most popular sightseeing cities of the world,

you can find interesting views, both new and historical ones. 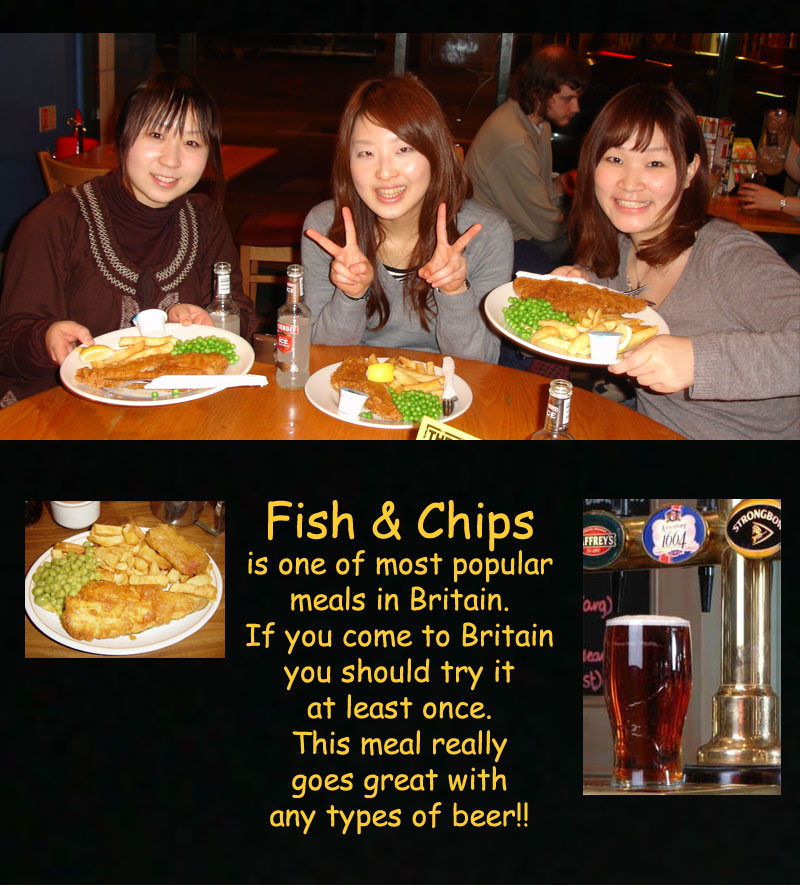 which originated in the United Kingdom.

It consists of deep-fried fish (traditionally cod, haddock, or flounder) in batter

Popular tradition associates the dish with the United Kingdom;

and fish and chips remains very popular in the United Kingdom

and in areas colonised by people from the UK in the 19th century,

such as Australia, New Zealand, and parts of North America 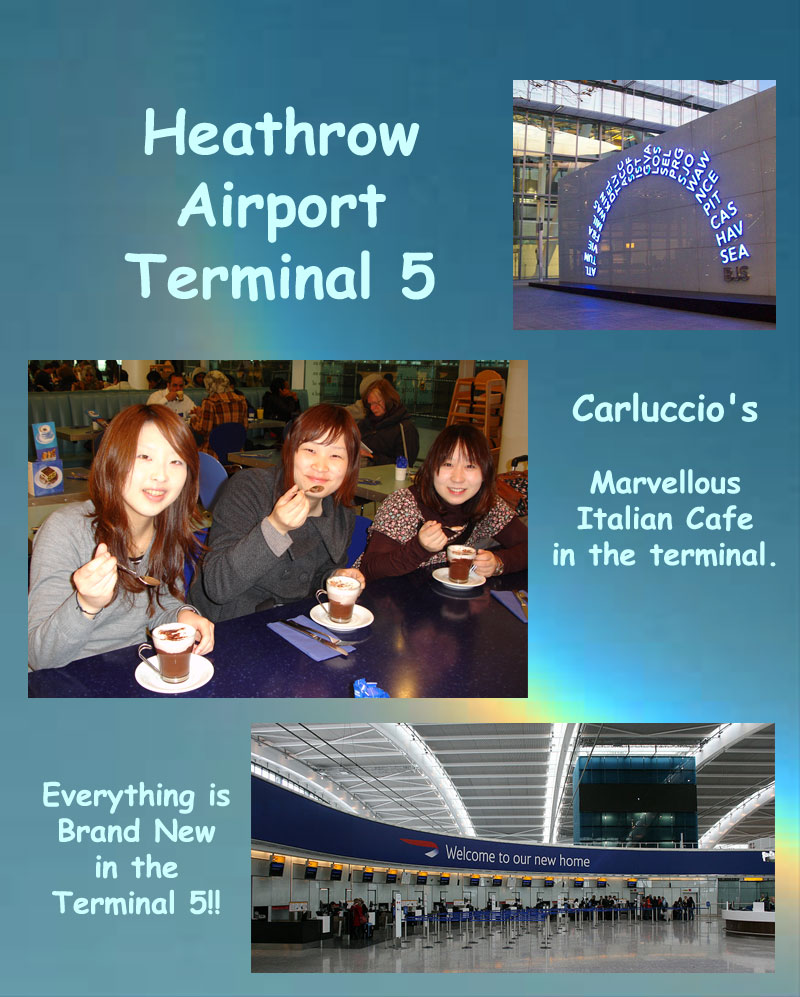 is an airport terminal at London Heathrow Airport,

After opening in 2008, the main building in the complex

became the largest free-standing structure in the United Kingdom.

Terminal 5 is currently used as a global hub exclusively by British Airways.

The terminal is designed to ultimately handle 35 million passengers a year.

in the style of a modern noodle bar.

The first Wagamama opened in 1992 off Gower Street in Bloomsbury, London, which still exists today.

Liverpool and across England, as well as in Scotland, Wales, Ireland,

Cyprus, Denmark and Greece, and the United States (in Boston, Cambridge MA, 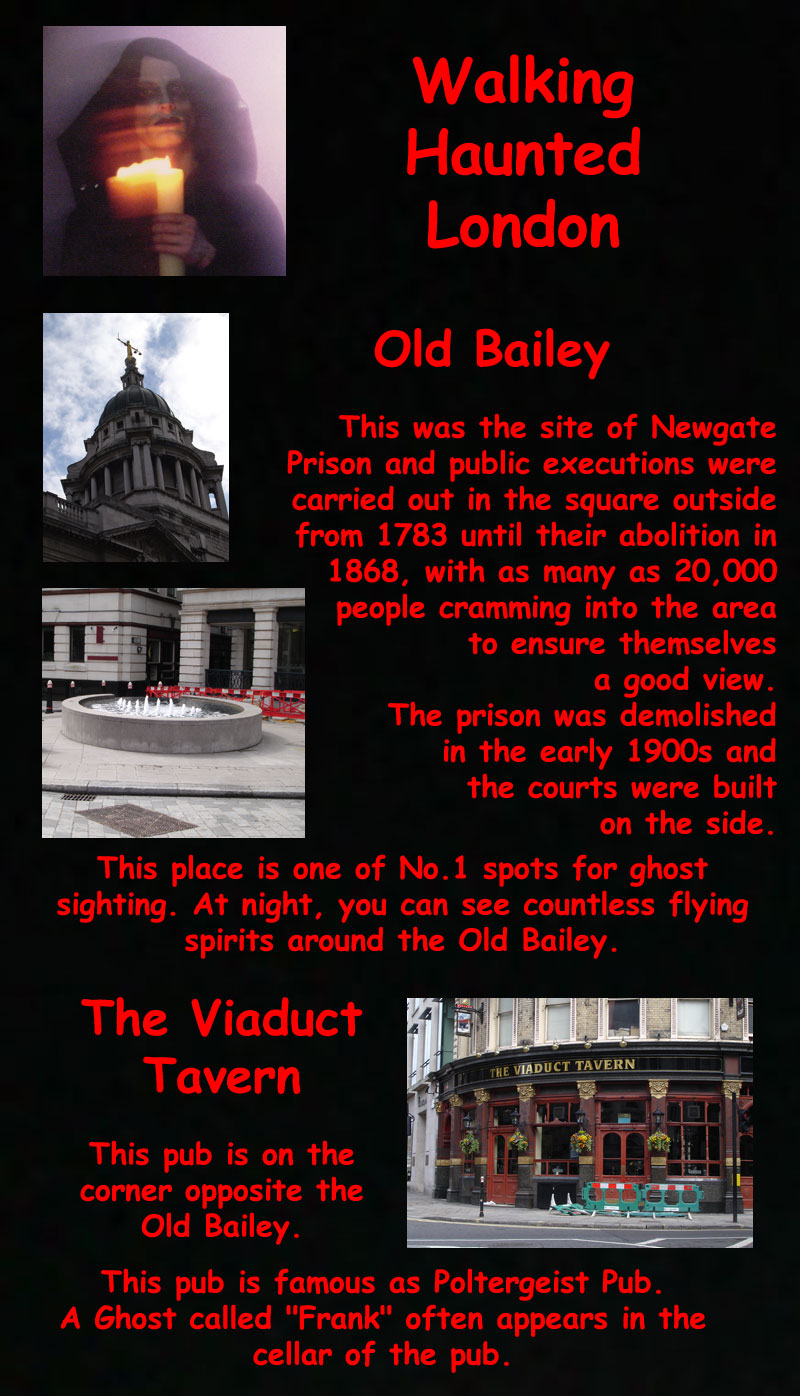 is an area of the City of London, in the ward of Farringdon Without.

It is in the north-west part of the City of London,

and mostly known for its centuries-old meat market,

Smithfield has a bloody history of executions of heretics and

such as Scottish patriot William Wallace,

the leader of the Peasants' Revolt Wat Tyler

and a long series of religious reformers and dissenters.

In the autumn of 1888, a series of gruesome murders

brought widespread Panic to the street of London’s East End

The victims were women earning income as prostitutes.

Most victims' throats were slit, after which the bodies were mutilated.

The removal of internal organs from three of the victims led

some officials at the time of the murders to propose

that the killer possessed anatomical or surgical knowledge.

And, we walked around more attractive places of London together!!