is an area of Central London, within the City of Westminster.

It lies on the north bank of the River Thames,

southwest of the City of London. Historically a part of Middlesex,

– the West Minster, or monastery church,

the Government of England for almost a thousand years.

Since its construction in the mid-19th century,

Westminster has been location of the Palace of Westminster,

which houses the Parliament of the United Kingdom. 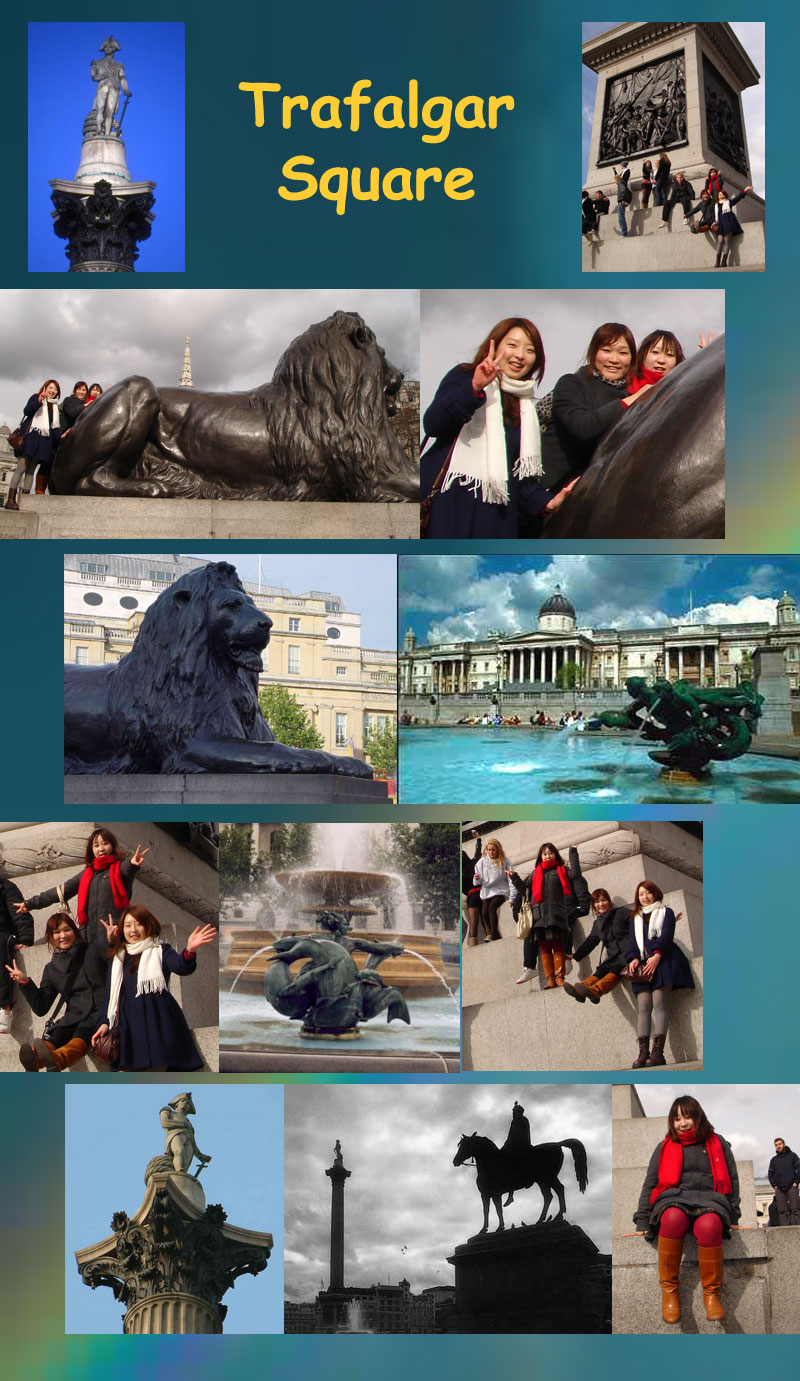 -once the royal mews- is a hub of the West End

and a venue for public rallies and events.

From the top of a 50m column, Admiral Lord Nelson,

who famously defeated Napoleon’s fleet at the Battle of Trafalgar in 1805,

looks down Whitehall towards the House of Parliament. 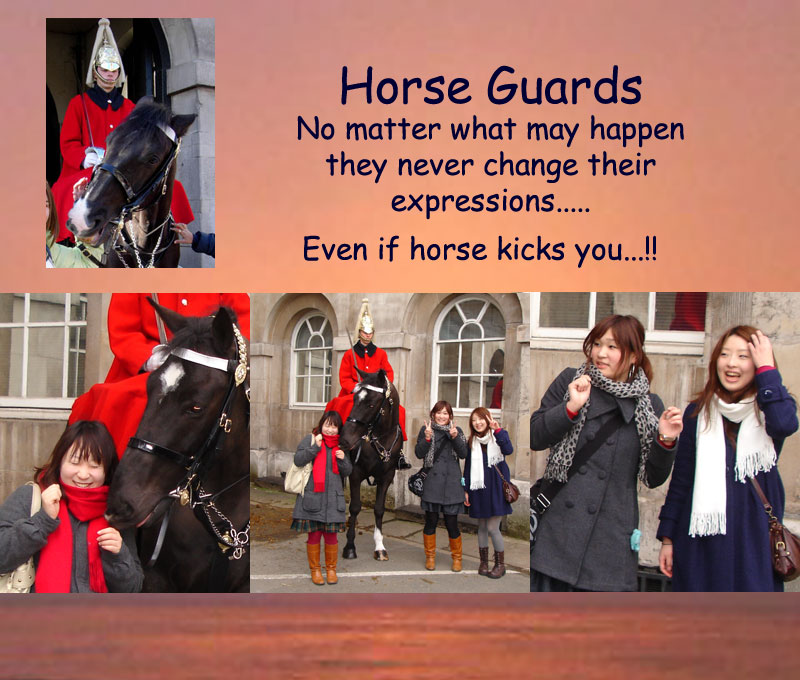 is the biggest Ferris wheel in Europe,

and has become the most popular paid tourist attraction in the United Kingdom,

visited by over three million people in one year.

“The Eye has done for London what the Eiffel Tower did for Paris,

and look back down on it. Not just specialists or rich people,

but everybody. That's the beauty of it: it is public and accessible,

and it is in a great position at the heart of London.”

By Sir Richard Rogers, winner of the 2007 Pritzker Architecture Prize. 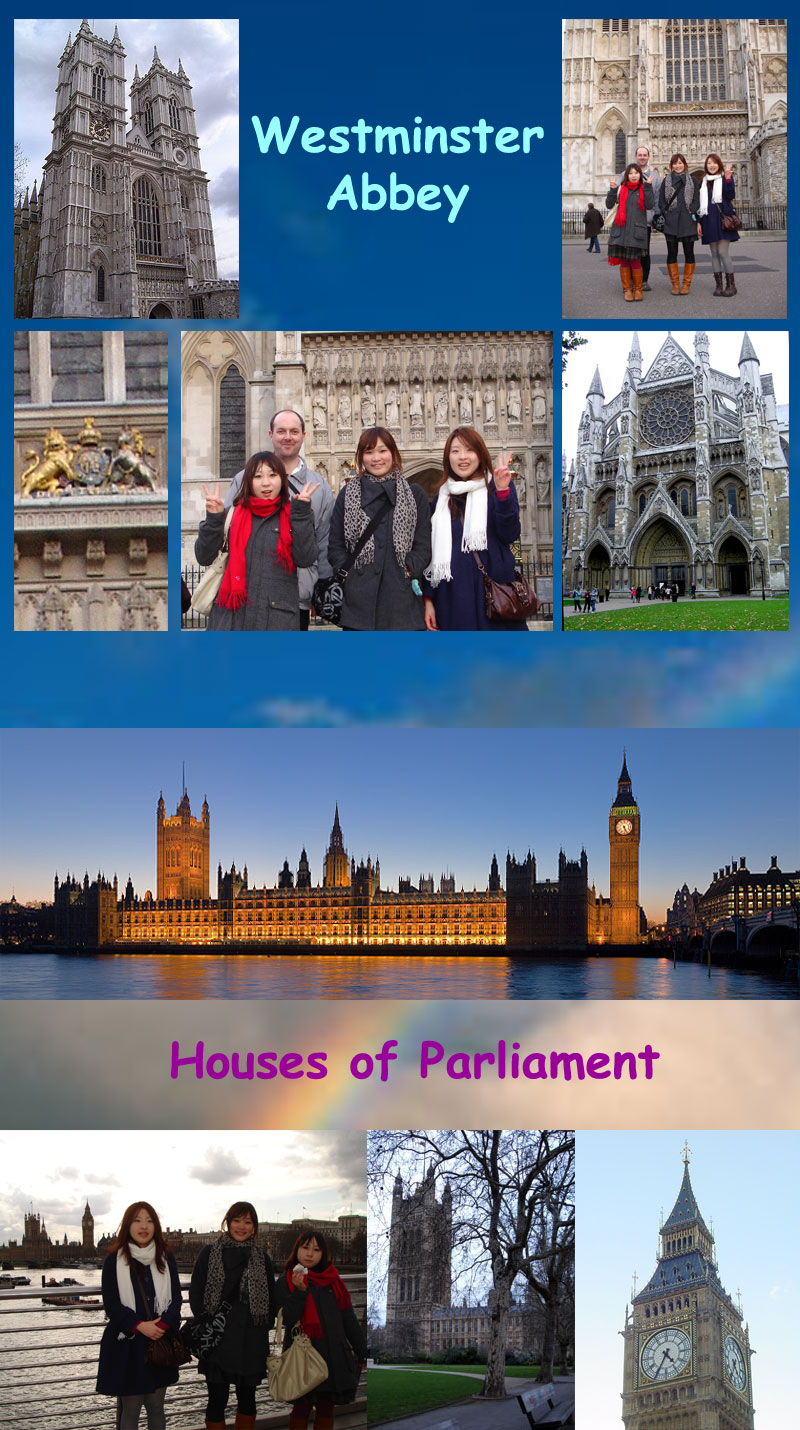 A glorious example of Medieval architecture on a truly grand scale,

this Benedictine abbey church stands on the South side of Parliament Square.

Founded in the 11th Century by Edward the Confessor,

it survived the Reformation and continued as a place of royal ceremonials.

are all buried or remembered here.

is the nickname for the great bell of the clock

at the north-eastern end of the Palace of Westminster in London.

The nickname is often also used to refer to the clock and the clock tower.

This is the world's largest four-faced, chiming clock

and the third largest free-standing clock tower in the world.